I am offering an exciting new course in Five Element and Food Energetics. For those who have done my basic course, this course is the next level. You will learn traditional Chinese medicine (TCM) and Five Element pathology so that you can make a full diagnosis beyond the general diagnosis of my 6 week course.

This 10 month course will start in September 2022 until July 2023. Theory classes will take place in Gibraltar and practical learning and application will be held one weekend a month at a casa rural in the San Martin – Jimena area.

I will still be running 1 day and weekend workshops and my 6 week course in Five Element Food Energetics. Please enquire for dates and details. 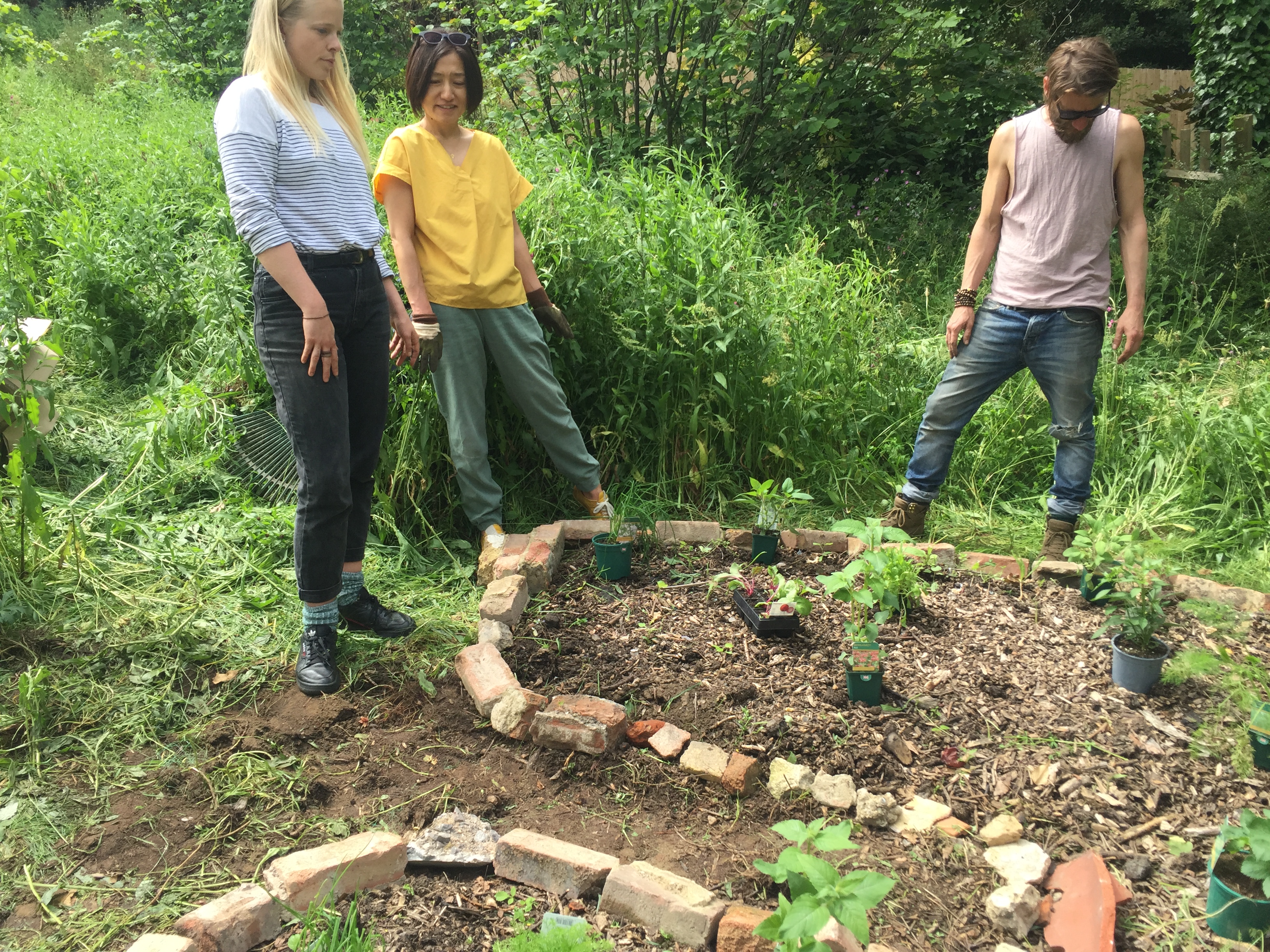 Earlier this month OmVed Garden’s hosted the second in a series of five profoundly enriching weekend workshops from Acupuncturist Lori Hillman. In an era of climate crisis the course content, which was underpinned by planetary health, was so poignant and the way in which Lori delivered her rich knowledge was with such care. This series of workshops is based around the Taoist Five Elements philosophy. The Elements, also being reflected in the seasons, are Wood(Spring), Fire (Summer), Earth (Late Summer), Metal (Autumn) and Water (Winter). Summer reflects the element of Fire and is related to the Heart. A person who has Fire as their Guardian Element is vibrant and radiates a glowing warmth.  On the Saturday we learnt how to understand and heal the Heart and its mental emotional aspect through nature and Food Energetics. We also looked at the relationships between the Heart and the other elements/organs and the dynamics of people with Fire. The day was interspersed with meditation, inner exercises and qigong for the Heart.Blessed by sunshine, the Sunday took us outside of the glasshouse to revisit the permaculture key hole bed that we had created earlier in the year. To start with, we had to find it!  When we did, it was testimony to the efficacy of permaculture because with all the flowers and grasses that were towering around it, nothing had seeded itself in the bed. We cleared around the perimeter to find it was as we left it except a few of the seeds we had scattered in April had come up.  The carrots, which demonstrates why root veg are not planted in the first year, had obviously hit the cardboard and grown sideways.We planted seven sage varieties, two bergamot, one angelica, one chamomile, two rocket, two chilli pepper plants, four fennel, three dill, three chives and six beetroot.  As we dug through the wood chip with our hands to plant, the soil was moist and black and absolutely teaming with life and worms all gardening beneath the surface.For our lunch on both days, Lori encouraged us to practice mindful eating, taking a moment at the beginning of each meal to consider the food, aromas and colours and then enjoying and savouring the first taste and appreciation of the purest plant based ingredients. In response to summer and the Fire element, the dishes that were prepared by OmVed’s executive chef, Arthur Potts Dawson were, and always are, so full of flavour and nutrients. This weekend’s menu was complimented by the spontaneous grating of the carrots that we had found in the vegetable bed on the Sunday morning. On July 6th and 7th Lori will be returning to OmVed Gardens for the third workshop which will focus on the Earth element, during which we will spend more time with our permaculture keyhole bed and contemplate on both the soil providing food for us, as well as how we provide food for the soil.There is still availability for this weekend workshop and those interested in the connection between planetary and human health can contact Lori directly to book their place or find out more.

The Five Element Food Energetics weekend course at the beautiful OmVed Gardens in Highgate, last weekend in London was a wonderful event.  We had a weekend of sunshine, which meant we could go into the gardens to experience each of the elements in nature. We did qigong for each of the elements, guided visualisation, and made a connection with the nature of OmVed Gardens, an incredible five acre site in the centre of London, which is establishing itself as an educational centre with a focus on our relationship with and our understanding of food.

We arrived and were greeted by executive chef Arthur Potts-Dawson and his smiling, caring team in the kitchen to a delicious breakfast buffet starting with turmeric lattes and they continued to keep us hydrated with lavender shots to calm the nervous system,  ginger, date and horseradish to wake us when our energy dipped. The amazing lunches were prepared according to our Five Element theme of Food Energetics.  Arthur seemed to intuitively know what seasonal foods and flavours to choose and combine making it easy and a real joy for me to explain their Energetics within the season of autumn.

I will be giving my next weekend course at OmVed Gardens in February, and a series of courses will follow throughout 2019.  The Five Element Food Energetics course is also planned for Gibraltar, dates to be confirmed. 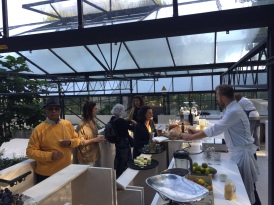 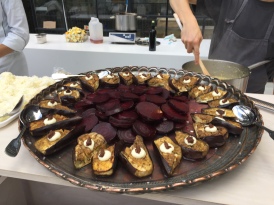 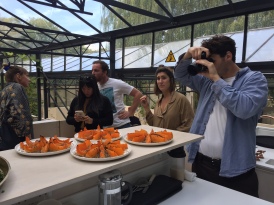 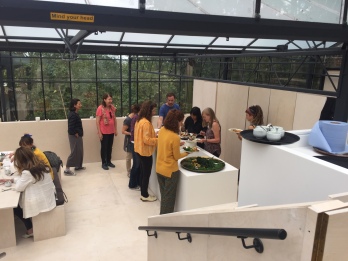 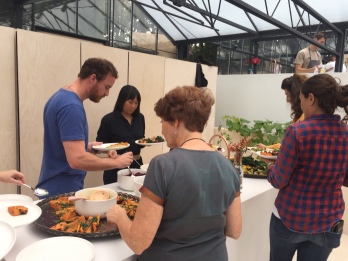 The art of edible nature 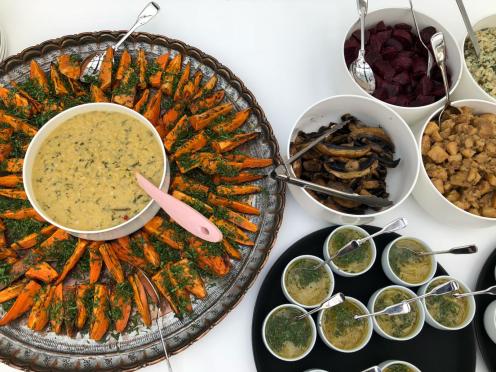 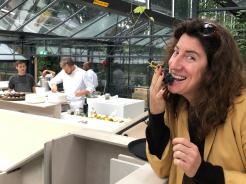